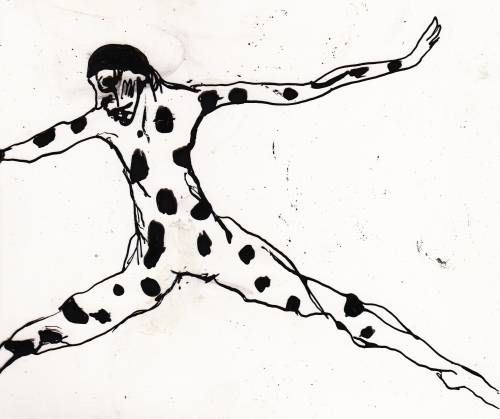 The first instruments were made of stone or even of dried beetroot which was drilled with holes like for a flute. Today music has become more sophisticated; the country has opened itself to other influences but likes anyhow to add its own melody (sometimes in a subliminal manner) to  foreign music sheets and the sound of the rolling stones under the waves has become an inescapable permanent background-sound.

The guest orchestras which come to the various festivals of Pétaouchnock (beetroot feast, pan throwing day, dance marathon, etc.) are aware that they have to pay tribute to a nation who wants to hear a part of their own soul in a foreign music.