My Own Private Antartica 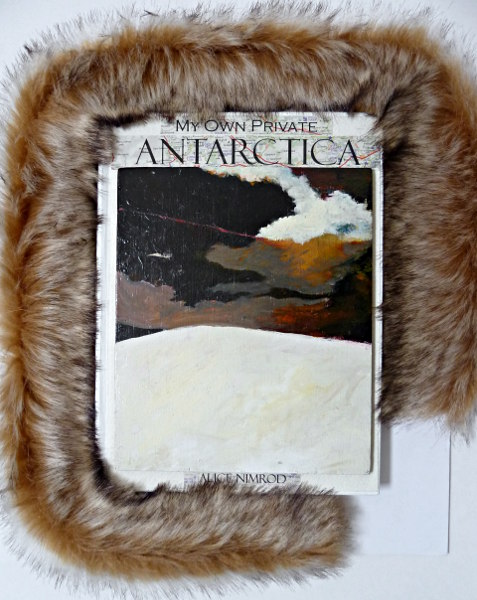 For 67% of the people of Pétaouchnock who were asked “ how do you imagine Antarctica?”  the answer was “like a faraway and non-welcoming territory”, 15%  replied “like home” and the rest said “I want to see it before I die”.

The author, Alice Nemrod has taken these three answers as a thread for her book of memoirs acknowledging the fact that tracing back the important facts of your past makes you realise how life can seem like an unknown vastness. If Life is a territory, where are the borders, where are the limits of your will to explore it entirely, do you think you’ve  found your place in it and most of all, are you sure you’ve crossed it with your eyes open?

“My own private Antarctica” is not only a philosophical journey through the world but  it is also a true and passionate one which spans half a century, taking us from “Pointanuck” this little village of Pétaouchnock where Alice Nemrod was born to the mountains of the Himalayas, the caves of Rochnock (where she had an epiphany and became a hermit for some years) to crowded Shanghai and  the sunny city of Aberdeen…

This is only a summary, Alice Nemrod has traveled to many spots in the world in search of a place she could call home and this book, in a humorous way, describes the path which like a dog, is chasing its tail, since everybody knows, or is supposed to know, that there’s no place like home.