About the project, etc. 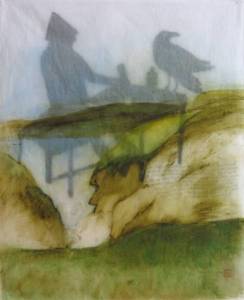 What does this name convey to you?

Or teetering on the edge of geography
In a foreign, distant exotic topography?”

But Pétaouchnock is a real country, a homeland, and we have undertaken the huge task of presenting it to the world. Do believe us, Pétaouchnock is a REAL country! With its own  geography,  language,  history,  philosophy,  religion, culinary specialties, music, art, customs, dances, traditions, traditional costumes and even psychoanalysis… To travel to Pétaouchnock, you only need a visa that you can obtain by answering some surrealist questions (send an application through the "contact" page).

News
Some news of the project and from Pétaouchnock

Some news of the site project and from Pétaouchnock and its amazing dwellers.

We would like to introduce you to Pétra, very grand and famous writer of our country who has done with passion a lot of research about history of Petaouchnock and written a lot of novels taking place in Petaouchnock.

we would like to introduce you to Ouchnock, a famous artist known all over the world for her creativity and extensive œuvre.